Vegetation. Bryansk Forest Nature Reserve is situated in the subcontinental climate zone. The reserve has a variety of plant communities, including forest, wetland, meadow, shrub, and aquatic. Forest vegetation occupies 80 percent of the Bryansk Forest Nature Reserve. A third of this is pine forests. About 40 percent is birch and aspen forests. The remainder is made up of spruce, oak, ash, and other forest stands. Wetland vegetation covers 20 percent of the territory, mainly consisting of lowland and transitional swamps. Upland swamps are rare in the reserve. Meadow, shrub, and aquatic vegetation occupy less than one percent of the reserve area. 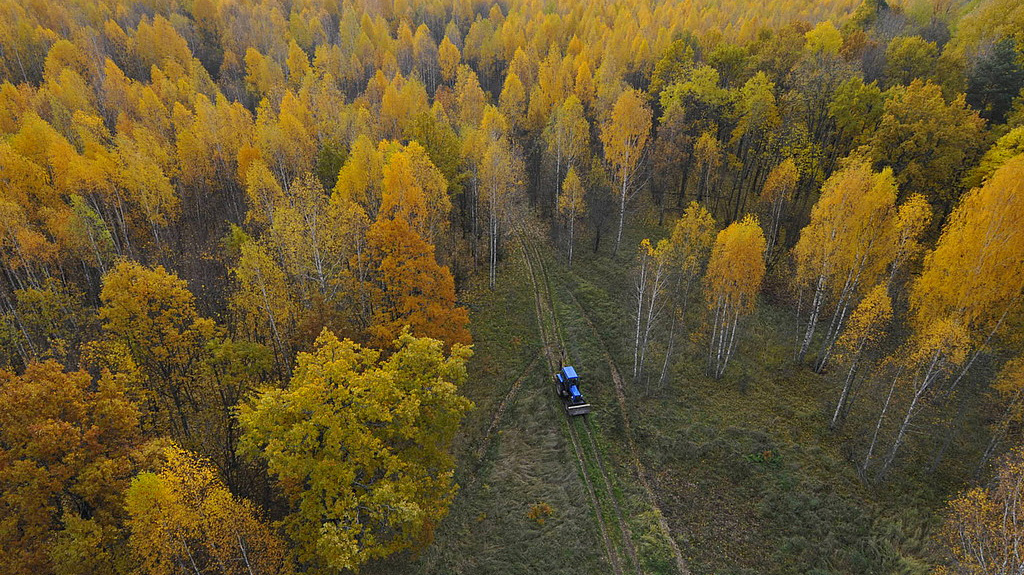 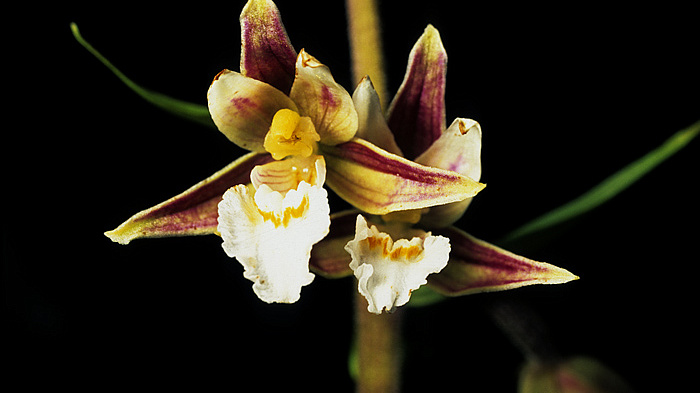 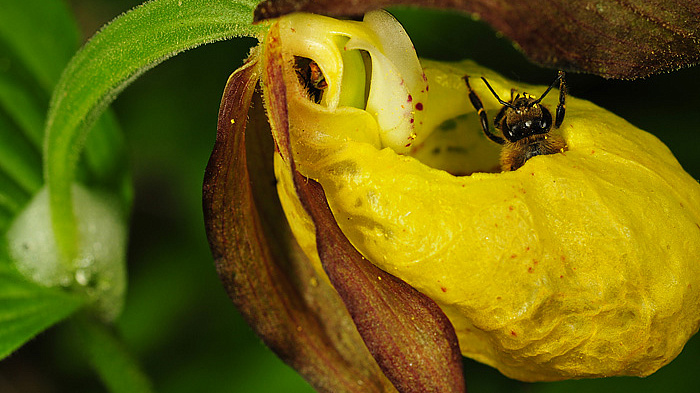 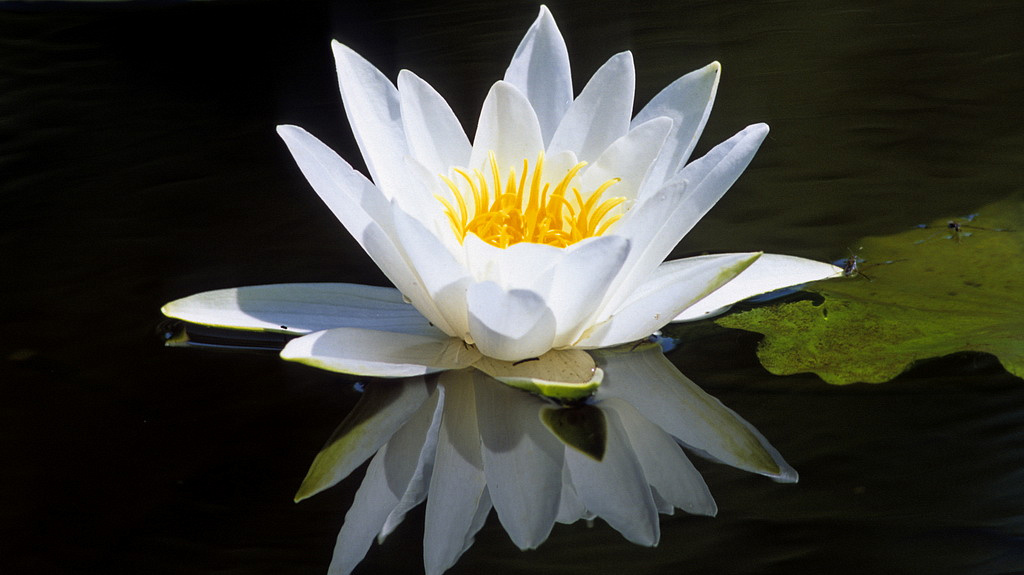 Fauna. The Bryansk Forest Nature Reserve and the Nerussa-Desna Polesy'e are uniquely situated at the ecological crossroads of subboreal and broadleaf forests and forest-steppe zones, increasing the importance of their role in conserving biodiversity in the region. Vetebrate fauna of the nature reserve is relatively well-studied, which allows us to assess the conservation significance of the nature reserve in the regional context. Vertebrate fauna of the Bryansk Forest Nature Reserve includes 274 species. Invertebrate fauna has been insufficiently studied. An inventory of this group of animals is a large undertaking and requires long-term involvement of specialists in this field. As of today, 604 species of invetebrates have been identified on the territory of the nature reserve, which is likely no more than 10 percent of its entire invertebrate diversity. The most well-studied group of invertebrates is Insects, with 518 species identified in the reserve, the majority of which are from the orders of Beetles and Lepidoptera. 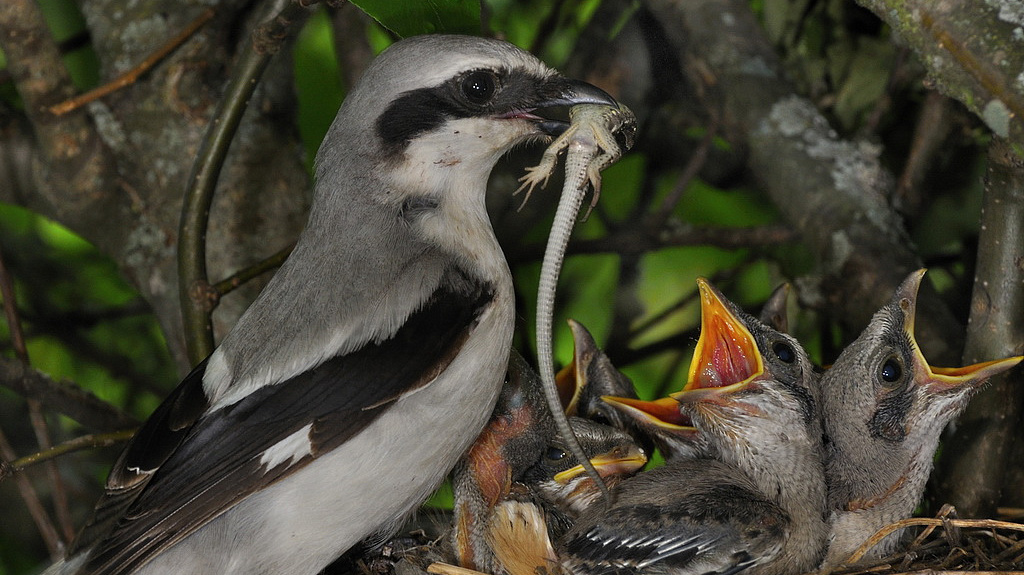 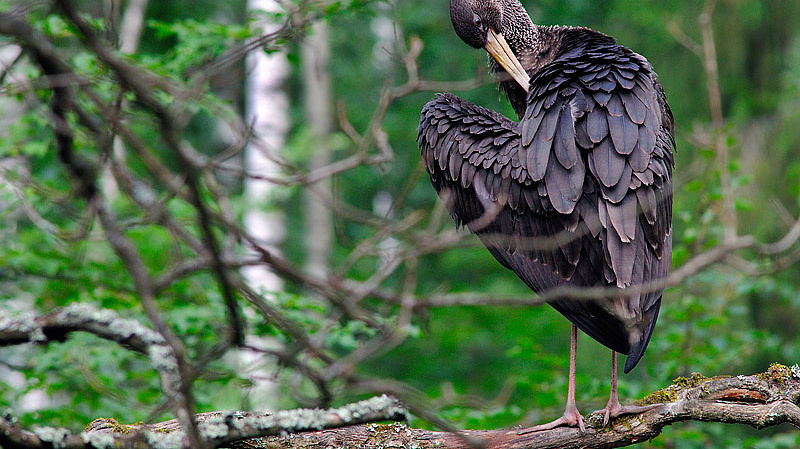 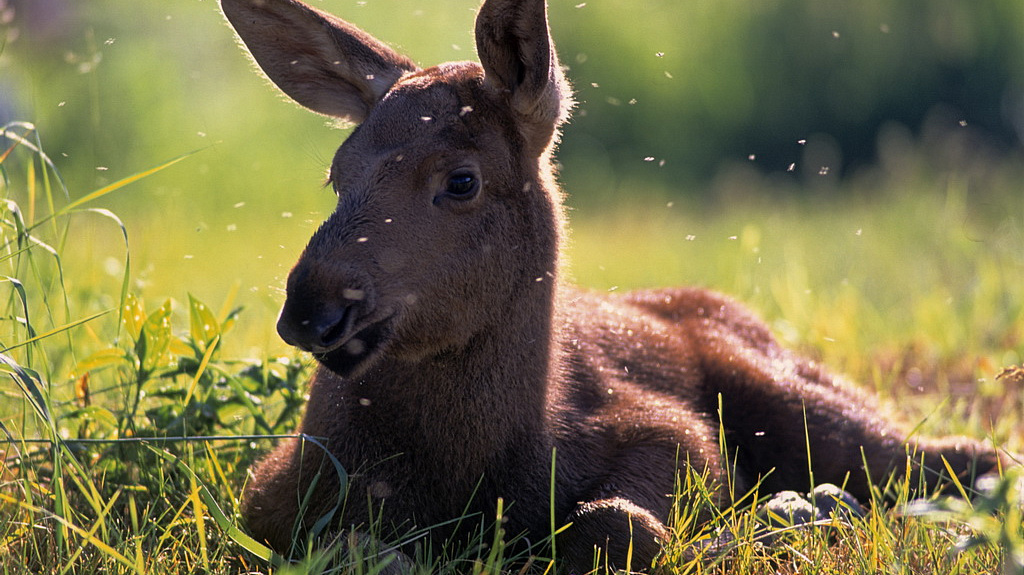 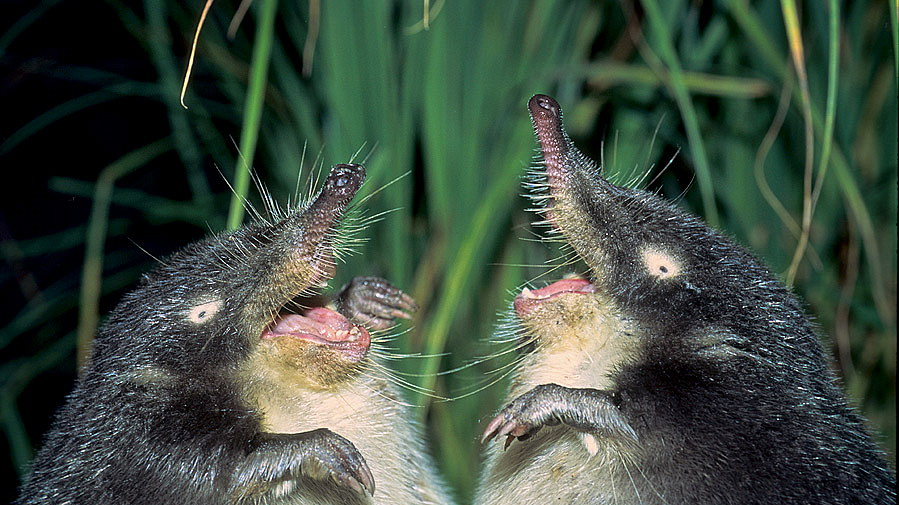